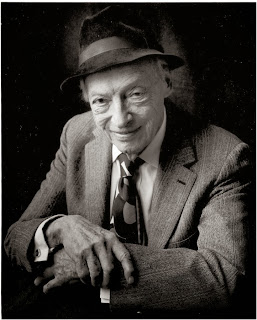 Henderson the Rain King is no exception: this is a novel. There's no doubt about it. It's not poetry (though it is poetic). And it's not modernist (though it does tackle modern topics). This is a book in search of "reality"; this is a novel in search of one man's identity. Like Herzog, it's preoccupied by what drives us toward insecurity, and what ultimately liberates us from the same.

I found Henderson to be an effective, if at times self-indulgent, book: the story works, and the characters attain some semblance of enlightenment. Maybe there's too much about the "power of love" toward the end of the book. But that's because reality for Henderson is built on the idea of compassion, of becoming your true self.

There's lots to like here when it comes to Bellow's treatment of that distinction - between becoming and being. Making the transition from the former to the latter is what Henderson is after: it's why he travels to Africa after all. And by the end of the book, he, like the reader, has recognized that suffering and sacrifice can lead to more than sorrow alone. They can lead, instead, to a renewed desire: an unabashed desire to live.
Posted by Jesse Freedman at 9:28 PM