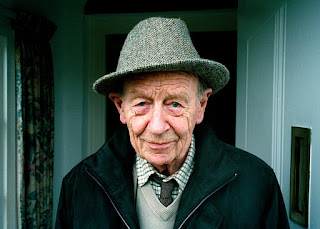 I've just finished the fiftieth anniversary edition of William Trevor's first novel, The Old Boys. I purchased the book shortly after Trevor passed away. I'll be reviewing Old Boys for Rain Taxi, so I won't say much now: except that it's a masterful novel, defined as much by what Trevor writes as by what he omits. This is where it started for Trevor: where he developed that eye for detail, that empathy for growing old. I'd suggest The Old Boys to all, especially in its function as a sort of literary bridge: from Waugh and writers of the first half of the twentieth century to Graham Swift and the authors who took up the mantle in the second. The Old Boys is very well done.